The 2000 Education for All assessment revealed that the majority of schools in sub Saharan Africa possessed no library. The problem is even worse in the remote rural villages where textbooks and other learning resources are often lacking. According to Makotsi 2005, though Africa accounts for 12% of the world’s population, it produces merely 2% of the world’s books, barely sufficient to reduce literacy levels in its population.

This problem needs to be addressed if any progress towards the MDGs is to be achieved. Hia in the Ashanti region is no exception. A needs assessment visit to the village revealed that most of the children had no idea what a library is. None of the school children had used a library in their lifetime. 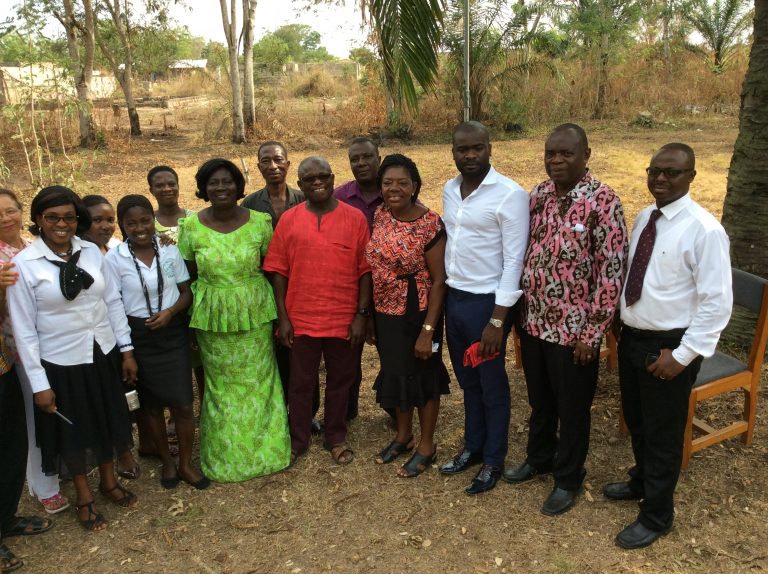 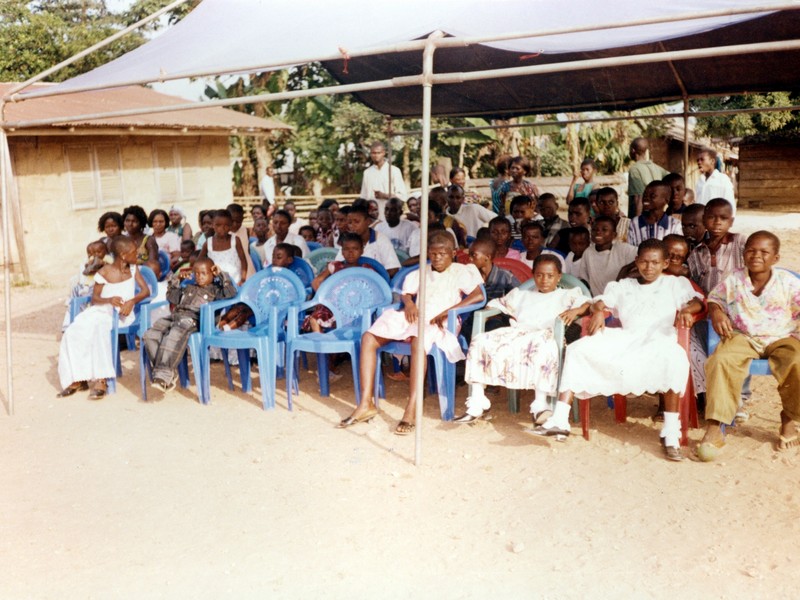 Lack of access to books and other learning resources for the school children can hinder learning and limit their opportunities to broaden their horizon for personal and community development.

A community library will not only encourage a reading culture and improve literacy levels but will also serve as a resource centre and vital information source for the community.

The Hia Community Library project has funding and support from the following organisations:

The Hia Community Library Project committee currently comprises of four dynamic teachers and five Unit committee members. The committee members have so far organised clean up campaigns, dancing competition, youth soccer and fun games and a fundraising harvest, which yielded about six hundred cedis, which has been used to open a library project account.

The committee’s role is to organise fundraising activities at the local level, oversee the renovation works on the library building, provide feedback to UK partners on the library’s operation and serve as a viable link to the Hia community and its surrounding villages.