Walk on London Bridges in aid of raising diabetes awareness in U.K. and Ghana

The Ghana Nurses Association 2016 Annual Ball was held on Saturday 10th of December 2016 at St Mary’s Great Hall Camberwell New Road London. The theme of the Annual Ball was “Diabetes Awareness In UK and Ghana“.

We aim to raise Diabetes Awareness in the UK and Ghana for the next three years.

A Group of members started the walk  from Tower Bridge to Westminster Bridge. The sponsor walk was to raise funds for Diabetes Awareness in Ghana and UK 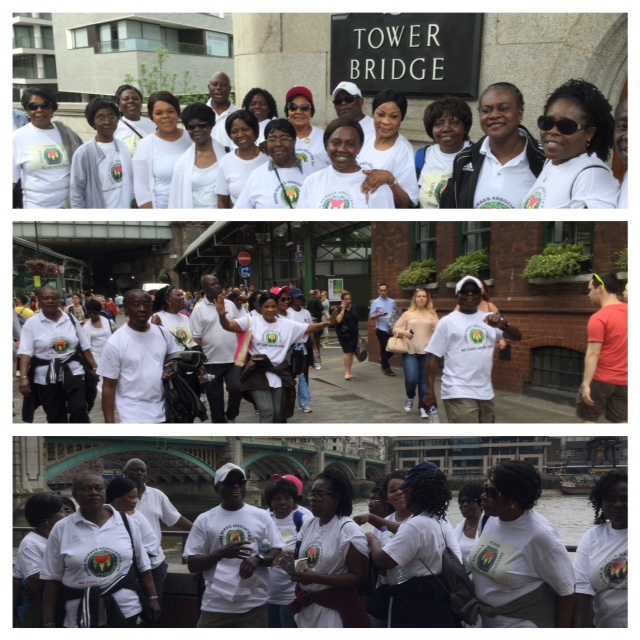 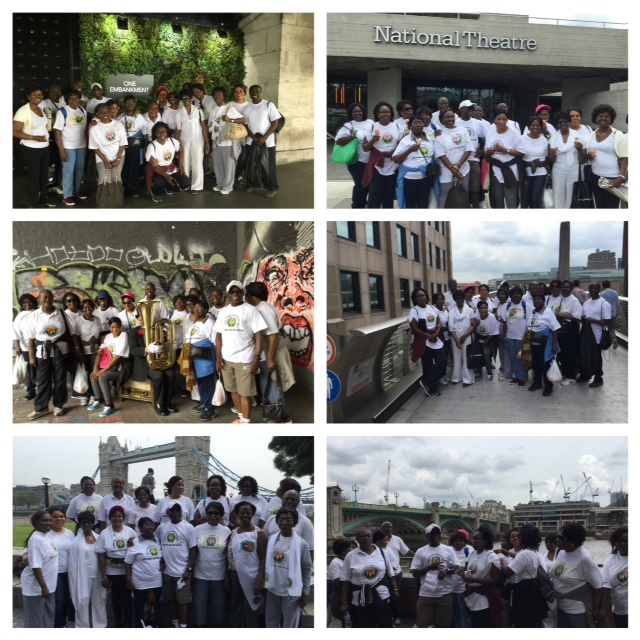 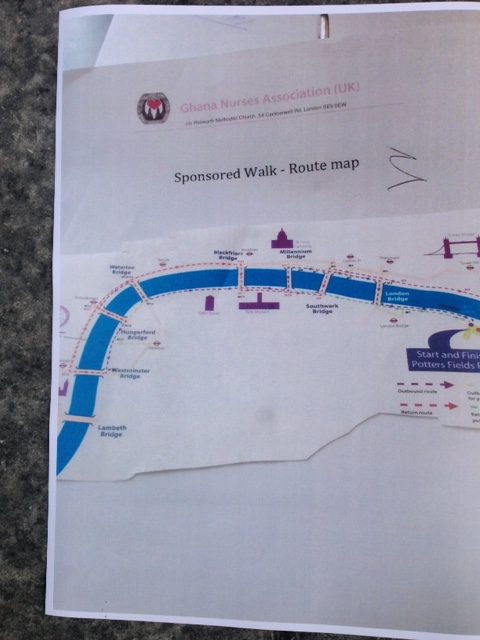 GNA members at Thanksgiving service in London 15th May 2016

GNA -UK at their Annual Dinner & Dance party in November 2015

Mrs. Rose Asiedua Amankwaah, a Matron at Central Middlesex Hospital, matron has celebrated her former athletics career at a ceremony in New York 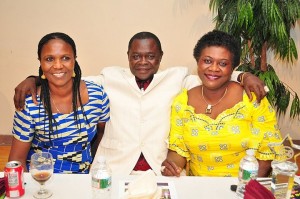 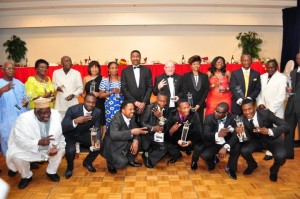 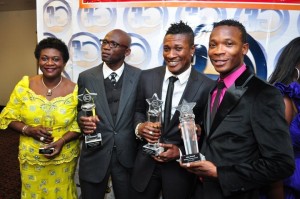 Theatre matron Rose Amankwaah, who is also an active member of the Ghana Nurses’ Association UK, has worked for the hospital since 1975, when she came to the UK to train as a nurse.

Prior to that, Ghanaian-born Rose was a celebrated sprinter – at one stage the second-fastest woman in Africa. She started running competitively when she was 16 and was soon selected to represent Ghana nationally. In 1973 she represented Africa in the Afro-Latin American games held in Mexico, where she won the gold medal in the 200 metres. Recently she flew to New York to be presented with an award at an evening entitled Honoring Sporting Excellence in Africa (see pictures attached). She said: “It was lovely to have my sporting career honoured in this way.”

To participate in next year’s sponsored walk, please contact: